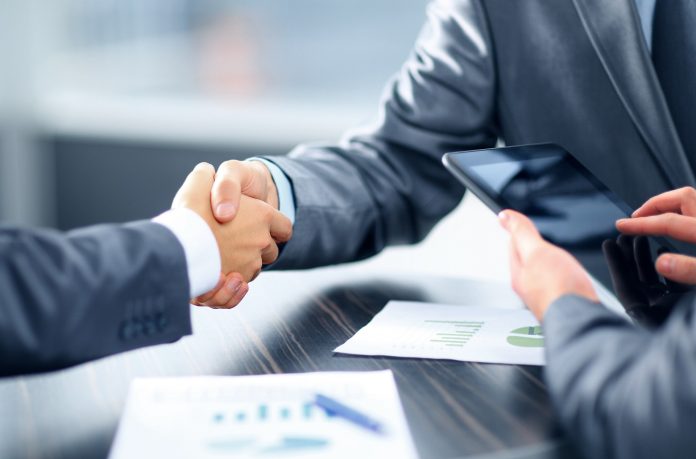 Dubai is the business centre of the middle east and a global city located on the coast of the Persian Gulf. It has been one of the fastest-growing city in the world. One of the reasons for the recent growth is that the government made a decision to diversify the city from being an oil-based economy to a tourism economy. Since this transformation, new residential constructions-like Central Park City Walk, and developmental projects, like Aladdin city has made it one of the top tourist destination in the world.

Today, less than 5% of UAE’s revenue comes from oil. This is a drastic shift in the countries economy. Its multiple futuristic projects and tourist attraction projects are a large part of changing the economy.

Let’s take a look at some of the most insane recent projects of UAE:

A proposed project inspired by the story of Aladdin and his magic land. Developers planned to construct this iconic project in Dubai creek and it will be located near Dubai’s iconic Burj Khalifa, the world’s tallest building.

The design for Aladdin city is nothing short of spectacular, it will feature three towers, linked by bridges and walkways. The height of each tower will be 24, 25 and 33 storeys respectively, including offices, hotels, and parking for over 900 cars. The engineering and architectural services are being handled by Meinhardt.

Mall of the World:

It is going to be one of the largest malls on the planet. Apart from a fully air-conditioned and temperature-controlled city, the project is going to cost a mind-blowing 6.8 billion dollars, enough money to buy 3 Buckingham palaces!

The enormous construction will cover an area of the size of 630 soccer fields and will feature countless stores, movie theatres, one hundred hotels with more than 20,000 hotel rooms. Mall of the world will also house the world’s largest indoor theme park, covered with a dome, which will open in winter when it is not much hot outside.

Ain Dubai aka The Dubai Eye:

When the Dubai eye will open, it is going to be the largest and highest Ferris wheel in the world. The wheel will provide a 360-degree view of both the city and the coastline. The wheel is also impressively heavy, together with its all parts, it will weigh around almost 10,000 tons. The parts used for the wheel were so heavy that the crane used by the construction company was able to lift 3,000 tons or more than 500 elephants.

The rotating, 80 storey skyscraper, featuring a hotel, offices and apartments, was supposed to open in 2020 but the 1.2 billion dollar construction has not been started yet. When completed, the tower is going to be almost 3 times as tall as the great pyramids of Giza.

Each floor can move independently and the building will have a different shape each time. Modern types of equipment have been shifted to the construction site, which will take almost 30% less time than a normal construction of this calibre.

When finished, the mind-boggling skyscraper will be the tallest building in the UAE and probably in the whole world. It will be at least one statue of liberty taller than Burj khalifa. The skyscraper will look amazing both during the day and the night, because of its moving illumination.

At the top of the tower, there will be ten observational desks, some of them with hanging gardens. The whole project will cost around approximately 1 billion dollars.

One day in the near future, you might board an ultra-fast train and travel from the UAE to the city of Mumbai, in nearly two hours. The length of the network will be about 1200 miles and besides passengers, the train will also transport different goods.

Destinations like Burj Al Arab, near Central Park City Walk, Burj Khalifa, the Mall of Dubai, the Dubai Fountain attracts a lot of tourists annually from around the world. With the current constructions going on, there is no doubt that UAE will be the major spot for tourists in these upcoming years. Considering this, you must think about investing in real estate in Dubai.