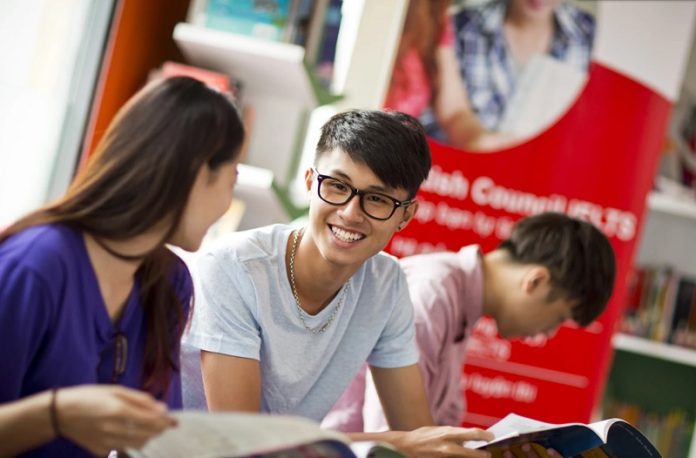 You may want to take the IELTS (International English Language Testing System) Exam in 2022. But, are you ready, prepared, and knowledgeable about the IELTS Exam? Before you sit for the IELTS exam, have a look at these 8 facts about the exam.

There are now three IELTS exam versions available for you to choose from. IELTS is available in three formats: Academic, General Training, and Life Skills. Students from non-English speaking nations who want to study in English-speaking countries such as the United Kingdom, Australia, and New Zealand take the Academic version of the Test. Those wishing to relocate to English-speaking countries must take the General version of the test. Life Skills, on the other hand, is a prerequisite for persons seeking UK passports or citizenship.

IELTS test takers are given ‘Bands’ as test scores, which range from 0 to 9 in half-point increments, as an overall score and for each component (with 9 being the highest band score). The total IELTS score is the average of all four modules, rounded to the closest half-point. According to their band scores, IELTS test takers are classified as “Expert,” “Very Good,” “Good,” “Competent,” and so on.

The IELTS test is accessible up to four times per month and 48 times per year worldwide. It is offered in a variety of nations and at a variety of testing facilities. It does not require any precondition.

The IELTS Test has been thoroughly investigated by educators all around the world. According to University of Sydney research, “there is a high association between speaking, listening, and writing subtest results and a student’s GPA.” Various academics and educators have identified a correlation between IELTS Bands and academic success in the educational institute. 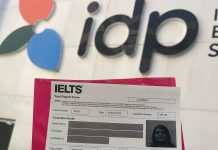 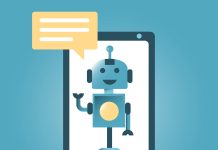 How To Get SAP Certification With SAP Learning Hub?