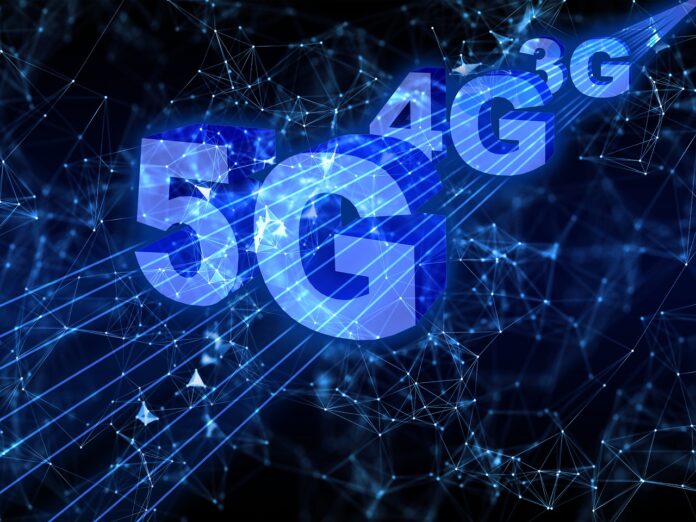 4G technology is a need in today’s age and time because industries cannot function without good internet speed. Since 4G is a step ahead of 3G technology when we think of 5G the first thing that comes to mind is faster internet- better than what you use in offers such as Spectrum wifi plans. But 5G is indeed more than that! It’s an invention that will revolutionize the world in the true sense of the word by changing the way we interact with machines and gadgets. When you combine 5G with smart devices, it means a technologically advanced future and a new way of being.

Here are some of the changes that 5G and smart devices are expected to bring about in our world.

The concept of smart cities with automated services like transportation and security is gaining momentum. By 2025 the investments made on smart-city projects are expected to hit $2.57 trillion. These investments and projects greatly rely on the network provider’s ability to transfer massive amounts of data among connected devices in little time.

For a smart city to be fully functional, it requires single millisecond latencies and gigabits-per-second throughputs. The 5G trials conducted in the US in 2017 proved that it was able to deliver this level of performance.

Currently, the communication among the smart devices in our homes relies on technologies such as Bluetooth and Wi-Fi. Companies like Amazon and Microsoft have introduced different ways of making user-friendly interfaces that connect the devices; however, we’re yet to reach a point where this communication is seamless.

5G is about to do that! This is because when the devices would be connected to 5G (bypassing 4G) the performance would be much faster. Also, since 5G has the ability to work with low-power devices, you can connect more gadgets to it. Given the connection’s low latency, the smart devices will be able to take instructions and function in real-time.

Also, since 5G would enable the devices to communicate among themselves, the energy consumption would also be reduced to a great extent; you wouldn’t have to worry about turning off your devices, the system would automatically do it for you.

Besides, it would also be able to detect gas leaks and other unusual changes. In short, 5G would keep your home up and running without requiring much effort from your end.

The world has already had a glimpse of self-driving cars. The reason why automated vehicles have not come out on the roads yet is due to the limitations in terms of connectivity. For the cars to detect motion from sensors and process data to the machine to take action in real life accordingly, one needs a connection that’s 100% reliable.

5G would allow that to happen without any chance of lags. This is why it’s absolutely essential to the future of automated cars. With 5G technology, the vehicles will be able to detect obstacles, follow maps precisely, and communicate with each other on the road effectively. All this translates into passenger safety, reduced pollution as well as more free time for work or relaxation (as drivers become passengers).

Advancements in the entertainment sector such as Virtual Reality and Augmented Reality have transformed the experience for the gamer/viewer. The popularity of mobile game apps is on the rise and more innovations are expected in the game world with the introduction of 5G. With its unparalleled speed, data capacity and low latency, the entertainment world would be treated to unique kinds of innovations.

The combination of 5G with AI (Artificial Intelligence) will make big breakthroughs in the field of health and science. The wearable AL device would be able to identify the issue faced by the body that’s wearing it and automatically alert or inform your doctor on the phone.

While 4G technology has made life much easier, it’s not as capable of reaching the rural areas and impacting their lives as it is within cities. 5G would be able to provide a solution to the geographical digital divide by making the internet accessible to farmers without needing to sacrifice battery life.

5G technology in the form of industrial IoT devices will significantly improve the speed and efficiency of work processes. From moving inventories from one place to the other to checking defects and issues in a product, there are tons of aspects and areas that can benefit from 5G.

The agricultural sector has already started making use of soil sensors and airborne cameras to check diseases and assess pesticide usage. Also, robots have been employed in various factories to have repetitive tasks done in the quickest time possible without any glitches. 5G tech would further improve the efficacy of such machines and processes thereby allowing commercial operations to run more smoothly and deliver faster and better results.

5G will also expand the use of mobile technology to make the world of telemedicine more convenient. As of now, patients can order medicines and request doctor’s appointments online through their smartphones. With 5G technology, doctors would also be able to check patients from all corners of the world remotely. All medical records would be easily available and easily accessible via mobile devices.

So patients would not need to visit the doctor’s clinic or worry about carrying previous reports and prescriptions along physically. All they would need is a reliable internet connection. They would be able to book appointments, get doctor’s consultation, have access to medical reports, and tests, and get the medicines delivered right at their doorstep.

Remember that it was after around ten years that 4G became the standard. So the changes discussed above won’t be happening any time soon. Yes, the major cellular carriers are feverishly busy installing this tech in major cities of the world, devices capable of using 5G are just beginning to surface.

Therefore, it may take even longer for 5G. But once it’s fully established, we will forget how it was before, and wonder how we even survived without it! 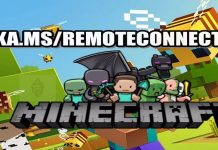 How to download and Setup the Canon Pixma ix6820 driver