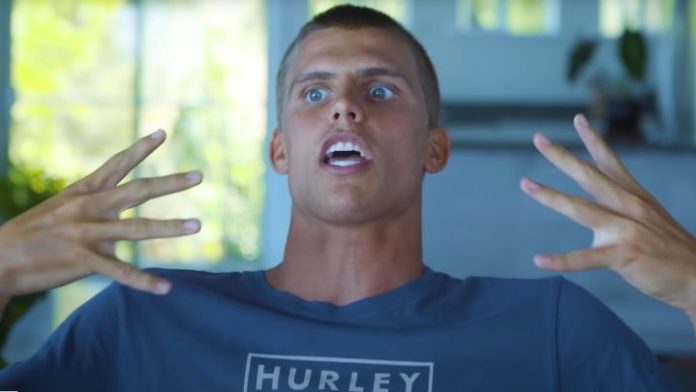 The young Hawaiian surfer opens up – magic mushrooms, alcohol, and marijuana included – in Resurface about his serious accident in Nias (Indonesia).

Koa Smith’s career began like that of most surfers who have gone far: winning the national junior championships. Then came the phrase “I want longer waves, bigger tubes, to be world champion of surfing…”.

He achieved one of those goals by discovering a wave in Skeleton Bay, in the Namibian desert. As he explains “a tube of 3 to 5 seconds is a long tube, the one I surfed there was 27”. His career skyrocketed: he won the tube of the year, signed for several brands, traveled everywhere…

In all this context, he also went out a lot of partying. He didn’t sleep much, he got up and surfed again. After his third trip to Skeleton Bay, a spectacular swell headed to Nias (Indonesia), and decided to travel there. With almost no sleep and defeated, in his third wave, the tube closed him and sent him against the bottom.

He says he was listening to a violin when he suddenly realized he was underwater. He was able to get out. With scratches and bruises everywhere. Also on the nape of the neck.

In the following days, he didn’t remember his name or where he was, everything hurt, “people’s faces changed in front of me,” Smith explains. He returned to Hawaii. I couldn’t get out of bed. I was in total depression. “At least a couple of times a day he would tell me that my life could end right there, but he would also tell me ‘don’t do that stupidity.'” So it was 5 months.

Then came “that of the magic mushrooms”, he is sincere in the video he has just published about his story. In the same clip, it is seen how he is not clear whether to tell it or not because “being a professional surfer and with marks behind, I was afraid that they would abandon me”, but in the end, he does it “so that other people feel more comfortable when I have to talk about it”.

He assures that he was introduced to that “Terapia” in a controlled environment, away from people, in a natural pool, with his brother, and with magic mushrooms. And that helped him to find himself, that it filled his heart again.

“It changed me. When I returned to civilization my Face ID did not work on the phone […] Now I think I’ve found the north, I sleep whole nights, I don’t drink alcohol or coffee, I don’t smoke marijuana, I focus on breathing, I train… I’m surfing better than ever,” he says. He warns: “Magic Mushrooms have been a very important tool in my life, but I don’t encourage children to take them.

They have to be treated with due respect and protocols to make a profit, and incorporate lessons learned to acquire new habits and routines.” However, he concludes: “I don’t know if I still want to be world champion, but I do want to be the best surfer possible.”

The Benefits Of Using A Back Support Pillow 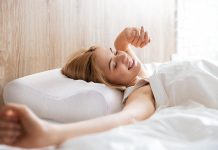 Memory Foam Pillow: The Best Choice For Most Sleepers 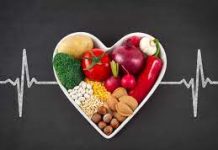 Vitamins And Minerals Advice Made Easy To Understand 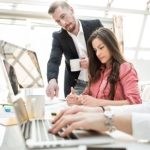 manpoweroutsource - May 16, 2022 0
Are you seeking the best way to finish your software development project quickly? Are you at a position in your business when you require... 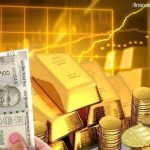 The major benefits of opting for gold loans

cravi012 - May 16, 2022 0
Maximum of us have been through one type of financial trouble or another at some point or the other. And these problems can garner... 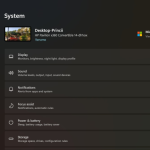 anyabaker15 - May 16, 2022 0
Drivers in Windows are extremely essential for running all your hardware devices and the associated software. Whenever you replace any hardware from an old...
© Posting Sea 2022. All Righyts Reserved
MORE STORIES

Which Type of Pillow is Best For Sleeping?

Carb Cycling: How It Works & How to Do It Right?